U.S. mortgage rates drop below 5% for the first time in 4 months 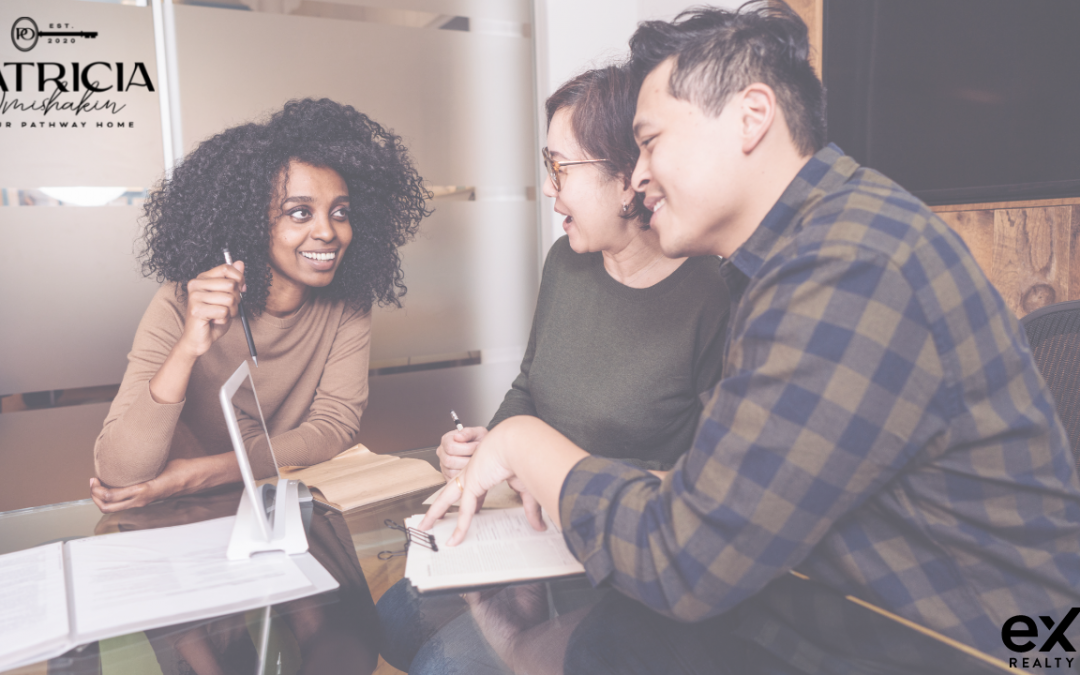 U.S. mortgage rates have continued their decline, falling below 5% for the first time since April.

According to a survey released by Freddie Mac on Thursday, the 30-year fixed-rate mortgage has fallen to an average of 4.99%. Just one week ago, rates were averaging around 5.30%. This is the second week in a row that mortgage rates have fallen, and it also marks the sharpest drop in the cost of borrowing money for a home since early July.

Mortgage rates have been on a general upward climb for more than a year. This time last year, 30-year mortgages were hovering around 2.77%. Rates peaked in late June when they hit an average of 5.81%.

Higher mortgage rates can make it more difficult for people to buy homes because a higher rate means a more expensive monthly payment, which can price some buyers out of the market.

Housing demand dropped sharply in June in part due to the rising cost of borrowing. Housing prices have been on the decline as well, though they were still higher in June than they were a year ago, according to Black Knight, a mortgage software, data and analytics firm.

“Lower mortgage rates, combined with signs of more inventory coming to the market, could lead to a rebound in purchase activity,” Joel Kan, the Mortgage Bankers Association’s associate vice president of economic and industry forecasting, said in a CNBC interview Wednesday.